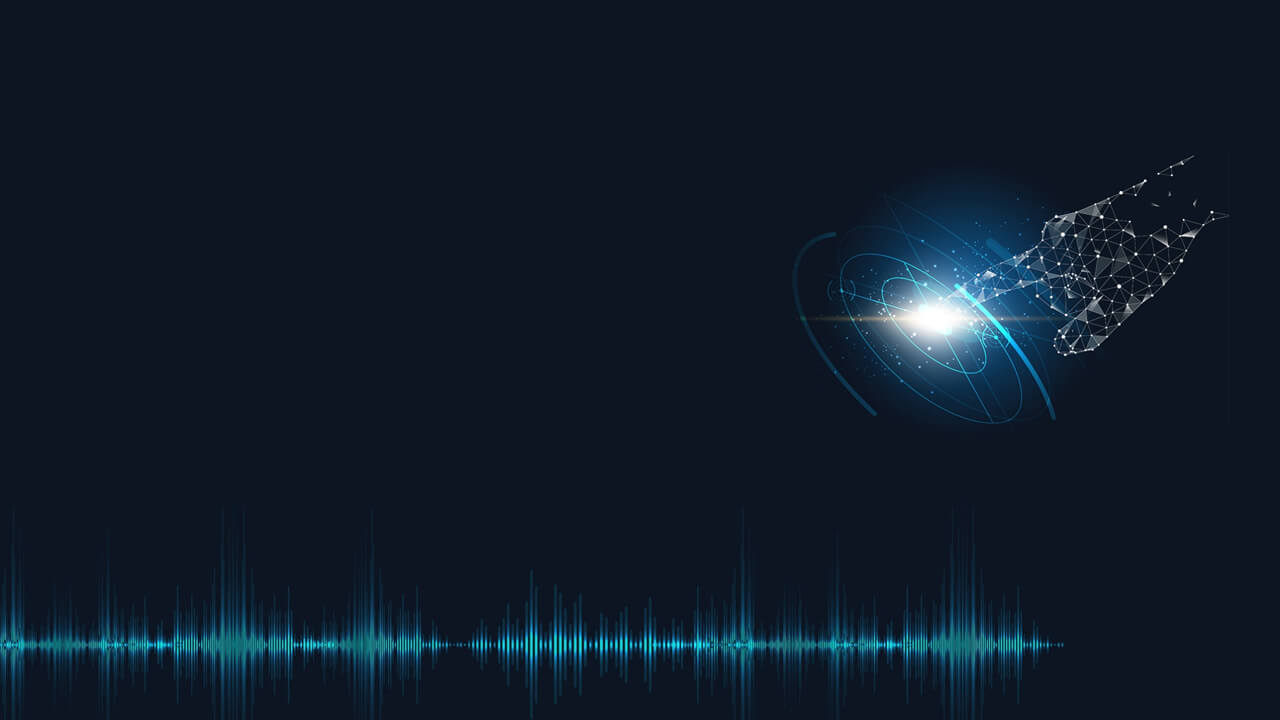 The Benefits of Data Over Sound VS RF

Sonarax does not intend to replace WIFI or Bluetooth but rather to complement and extend their connectivity by offering a last centimeter’s solution andOut-of-Band (OOB) connectivity. There is a swell of market drive for communication between machines nearby with the ease of use of as a matter of routine.

The available RF wireless protocols such as WIFI or BT and NFC were not designed to answer these new market needs and therefore fail. This gave birth to innovations in ultrasonic communication protocols where there is still no agreed standard

The Challenges of RF

Examples of the challenges of RF to meet the new market need for providing a digital-like ease of experience in the real world are several; all RF protocols require dedicated software and hardware whereas Sonarax only requires software.As well, RF protocols require pairing to establish connection while Sonarax enables ad hoc automatic pairing.

RF connectivity requires a network and connection to the internet, Sonarax does not. Rf transmissions communicate via servers that maintain data whereas Sonarax communication remains on the device and does not require a server go-between which protects users privacy and offers superior security schemes.Finally, RF emits electromagnetic radiation which sound waves do not.
‍
Sonarax Technologies recognized the timely opportunity and the remarkable good fit of its protocol to meet the market demand for the location-based services indoors between mobile phones and many surrounding devices in the current and growing IoT economy.

The Growth of Location Based Services

This location-based services (LBS) market is growing in every public indoor space such as; in stores, malls, museums, hospitals, stadiums, banks, municipalities, universities, airports and public transportation stations and vehicles as well as in cars.

The goal is to create easy digital-like experience in the real physical world. It means bringing access of indoor wayfinding, navigation, security, personalization of commercial and public services by connecting various devices in these locations to mobile phone holding customers and citizens. In order to satisfy this market, the ability of ultrasonic waves technology to precisely recognize positioning of an individual -while standing still or in motion - as well as of an asset, is critical and not possible with radio frequency wave technologies such as WIFI and BT.  The future of communications, transactions and operations between people and machines is here, and ultrasonic wave connectivity is the most appropriate technology.

As well, in certain electromagnetic environments such as hospitals, mines and electric power stations where radiation producing radio frequency wireless protocols such asWIFI and BT do not operate. As well another area where ultrasonic wave technology is well as provide out of band indoor navigation.  The system is cheaper to use and can be applied to any system as long as it has microphones or speakers.

Ultrasonic touch free solutions to stop the spread of coronavirus

Social distancing and isolation have become our reality, quickly changing the way people go about their daily routines.

magine that your smartphone could talk directly to an ATM to securely authenticate your identity without you having to touch it. What if your phone could use sound from the speaker system in the mall to guide you directly to the specific store, or even the specific shelf in that store, that you’re looking for?

Want to find out how data-over-sound can improve your business?