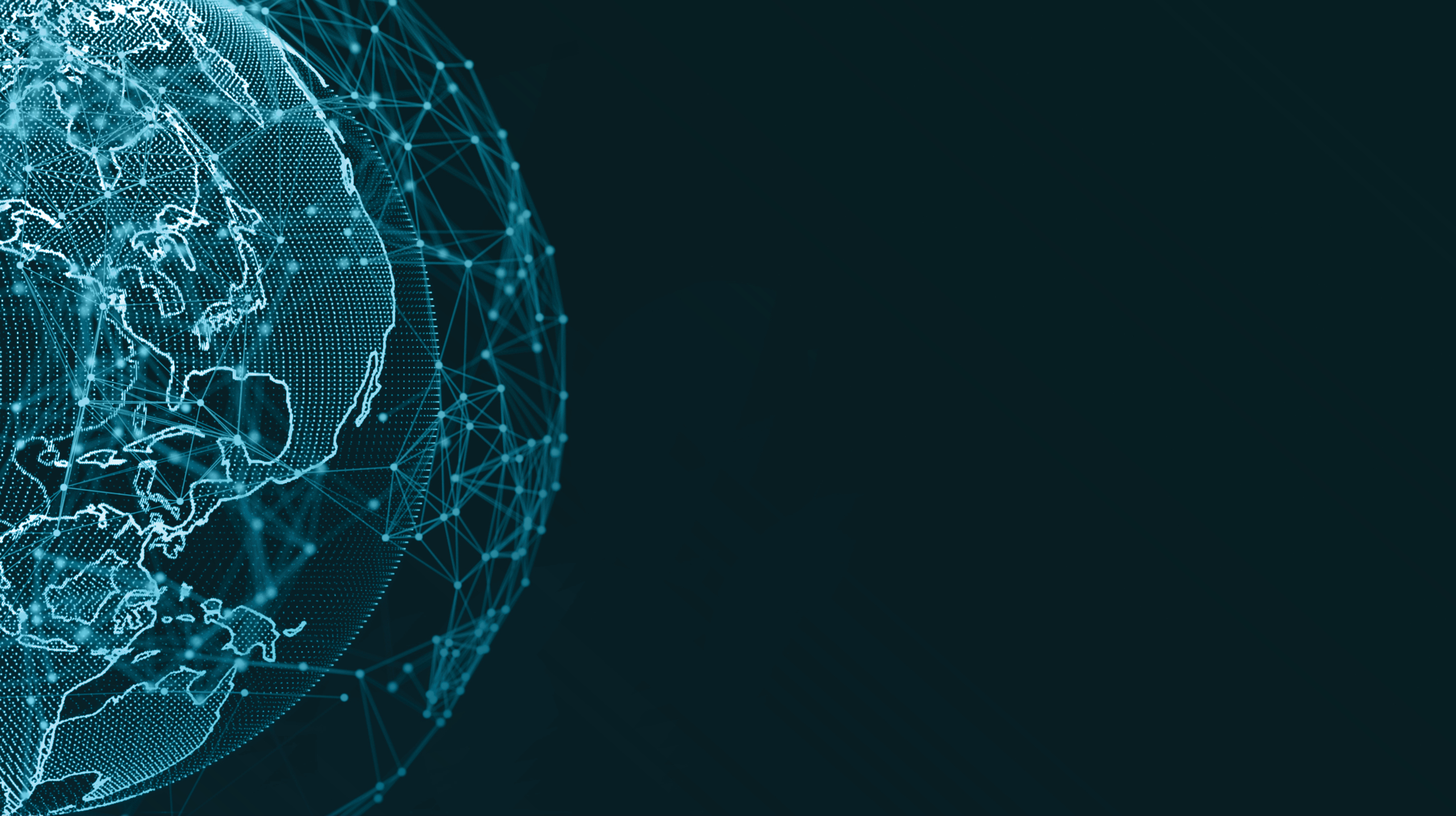 Why it’s so challenging to develop data over sound technology?

Consumer products equipped with microphones and loudspeakers may acoustically transmit data to one or more receiving devices located nearby. Data over sound transmission shares many similarities with radio transmission, yet there are some substantial differences.

In general, acoustic communication is limited in range and data rate vs. radio communication, mainly due to the different available bandwidth and due to the transmission medium characteristics. The available bandwidth for radio transmission is huge, ranging over dozens of billions of frequencies, while the frequency range available for data over sound communication is merely a few tens of thousands of frequencies. Yet, due to the availability and simplicity of transmitting and receiving elements (loudspeakers and microphones), data over sound communication through telephone lines such as  ITU v. series, ADSL and VDSL data modems is very common. The transmission medium issue was bypassed in these standards by transforming acoustic waves to electric current, sent over copper telephone lines.

Nowadays we live in an era where everything goes wireless: mobile phones have replaced POTs (Plain Old Telephones), and almost any consumer product is expected to bear the acronym IoT (Internet of Things) and always be connected wirelessly. In a wireless world, communication over sound shall be carried out in the air, bringing about the communication medium issue. There is not yet any standard for transmission or encoding of wireless data over sound, and a significant research and development effort is still due. It would be advantageous to provide systems, devices and methods for encoding or arranging information sent over sound in a manner that recognizes both the limits and benefits of data over sound transmission while not interfering or annoying human listeners. In addition, it would be helpful to provide methods, devices and systems for securely transmitting (e.g., encrypting and/or decrypting) data over sound transmissions, and dynamically pairing a transmitting device with one or more receiving devices.

A well-known fact is that there is very little ambient sound or noise above 10 kHz, and most everyday sounds occur at frequencies below 4 kHz. Thus, use of signals in the ultrasonic range is not only silent to those around, but also provides a very desirable signal to noise ratio (SNR). While designing mobile phones and IoT devices, engineers safely assume that any frequency above about 20 kHz will have no effect on the perceived sound and they typically filter everything above this range. For this reason, devices are designed to sample the sound at the standard sample rates of 44.1 or 48 kHz, somewhat higher than the calculated Nyquist-Shannon sampling rate of 40 kHz for a 20 kHz sound upper limit. Luckily, sounds somewhat below 20 kHz are in the ultrasonic range, i.e. inaudible to a human listeners, providing a limited frequency band which can be used for ultrasonic data communication.

Since the available band for data over sound ultrasonic communication is relatively narrow, attempting to apply common RF communication techniques would result in very poor decoding by the receiver. This is the reason that most of the attempts to introduce a widely adopted and standardized method have failed so far. For example OFDM (used in Wi-Fi systems), applied in a narrow band ultrasonic communication will suffer from a severe dynamic range issue, inter-symbol interference due to reverberations (echo), and from Doppler Effect if either the transmitter or the receiver are in motion. This will occur is in spite of the fact that, as discussed above, a carrier signal in the ultrasonic range would have a very good signal to noise ratio since there is very little natural “noise” at these frequencies.

In view of the above discussion, it is desirable that one we would not attempt to apply common radio communication techniques in data over sound communication but rather cope with the challenges with out-of-the-box thinking considering the following:

· Fast decay of acoustic waves: unlike radio waves, acoustic waves are the result of pressure variations, or oscillations, in an elastic medium (air on our case), generated by a vibrating surface. In the air, sound propagates in the form of longitudinal waves, involving a succession of compressions and rarefactions in the elastic medium.  When a sound wave propagates in air, the oscillations in pressure are above and below the ambient atmospheric pressure. In this medium, amplitude decay is much faster than in radio transmission, and the range is limited to closed chambers.

· Reverberation (commonly referred to as "echo") is one of the most prominent acoustic characteristics in a closed chamber. Since most of data over sound communication takes place indoors, reverberation effect is a significant consideration.

· Doppler Effect (or the Doppler Shift) is the change in frequency or wavelength of a wave in relation to an observer who is moving relative to the wave source. As sound waves propagate a about million times slower than radio waves, the severity of Doppler Effect is considerable. Moreover, the limited bandwidth of ultrasonic communication poses limitations on the available Pilots and Guard Bands.

· Power efficiency: the common use of microphones and loudspeakers for speech and music delivery in portable devices is in limited periods, while in data over sound communication an "always on" scenario is very common.

To conclude, data over sound communication poses considerable challenges, which shall be managed carefully in order to provide a reliable, dependable and widely adopted solution

Timing of our innovation

In the age of the ubiquitous use of smartphones and the ever-increasing digitalization of various processes in commercial, industrial and public service settings, Sonarax’s development of more secure, cost-effective and accessible technology able to seamlessly connect devices could not be more timely.

Furthermore, the demand for the continuous development of alternative and more secure communication technologies is only expected to grow going forward in light of the growing reliance on mobile devices. In this context, wireless communication protocols are bound to remain central and at the forefront of technological advances as people continue to cut cords and rely on mobile phones to increasingly carry out a majority of their key tasks, such as mobile payments and shopping.

How Data-Over-Sound Will Ensure A Permanently Connected IoT World

A recurring nightmare: Why are we still getting lost indoors?

It might be hard to believe, but there is a better chance of getting lost inside a building than outside in the woods. Do you remember the last time you were heading to a new destination without the use of GPS?

Want to find out how data-over-sound can improve your business?